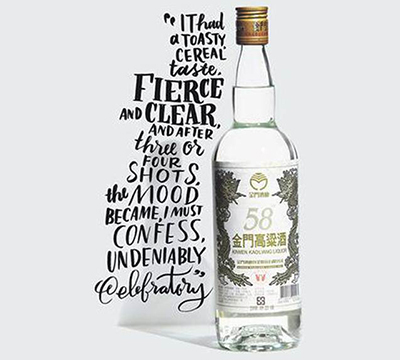 Kinmen Kaoliang Liquor (also known as KKL), producing what westerns recognise as Baijiu “white alcohol”, now selling and setting its sails into international shores.  Garrards London is first to introduce and expand KKL’s market and to sell this unique product across the whole world.  Get in touch with us today to have Kinmen Kaoliang Liquor on your shelves, allowing customers to take advantage of the excellence these products have to offer.

Established in 1952, KKL has been flourishing ever since for over half a century.   “Half a century of aroma, and a lifetime of sentiment” are the words of praise from Taiwanese President in 2003.

Effusing a unique aroma of liquor for over half a century, Kinmen Kaoliang Liquor Inc. has elevated itself to one of Taiwan’s most treasured assets, through its fresh elegant aroma resembling that of mountain orchids, and its crystal clear fluid breathing deep flowing sensations.   Amongst the families of traditional Chinese alcoholic drinks, Kinmen Kaoliang Liquor is a renowned member in the long history of “Chinese clear spirits”.  The company’s unique creation – the “Kinmen Aroma Blend”; with its refined flavor, fragrant aroma and crystal-clear appearance has led to excellence in reputation.

Watch the Video Visit The Site 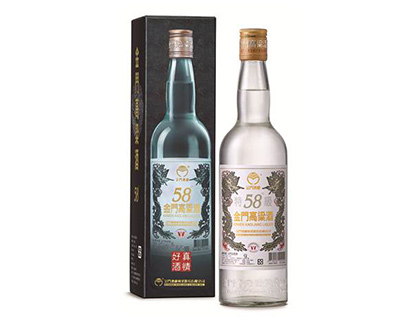 Known as so-called “Platinum Dragon”, 58 % Kinmen Kaoliang Liquor is distilled by ancient distilling techniques adopting special solid fermentation process. It is clear as spring water, fragrant as orchids, and tasteful as sweet dew. It is a perfect accompaniment to Asian cuisine and the most popular brand. 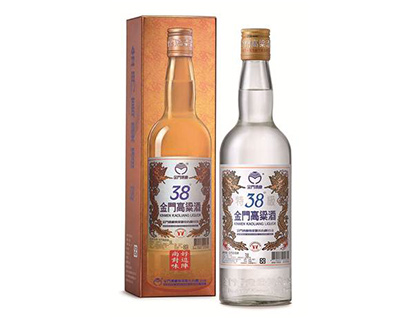 Without the spiciness of spirits, it remains the refreshing and aromatic taste of Kaoliang liquor. As it features not going to head after drinking, it’s particularly suitable for young drinkers, female friends and the elderly to enjoy it without burden. 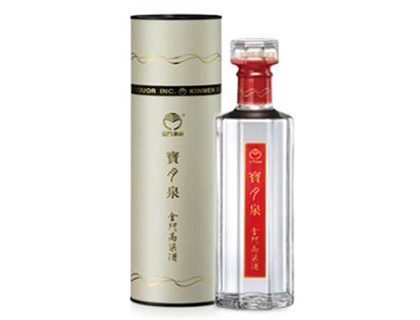 Made of excellent “Baoyue Spring” water and selected sorghum, it’s developed by KKL’s 60-year expertise in liquor making and blended with premium base liquor. It has exceptionally smooth texture, sweet and refreshing taste ending in a long finish. 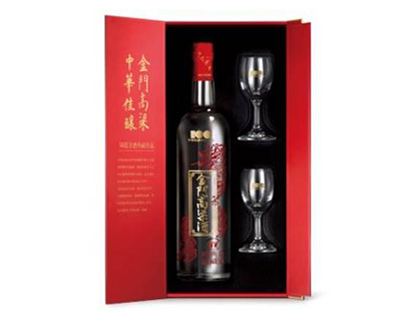 The 3-year-old cellar-stored Kinmen Kaoliang Liquor develops a supreme taste. Its brand-new long bottle glazed with gold and red dragons presents a unique style. As a perfect gift, this is a collection especially developed for devotees. 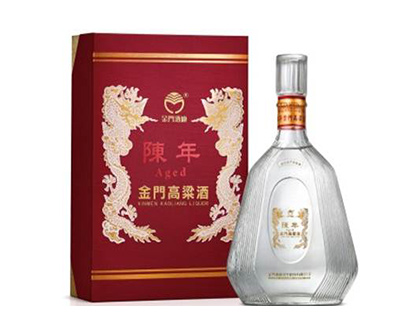 Applying ancient distilling techniques, the distilled liquor after removing head and tail is stored in granite tunnel for over five years. V.S.O. Kaoliang Liquor becomes deep mellow after aging, the longer it is aged, the better it will taste. 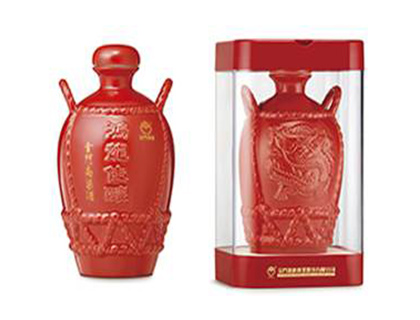 It is an ideal item for gifting, deliveries the best wishes from giver to receiver. The red jar made of high quality porcelain symbolizes the good fortune and happiness. The traditional bottle decorated with leaping dragon fully expresses its noble elegance. 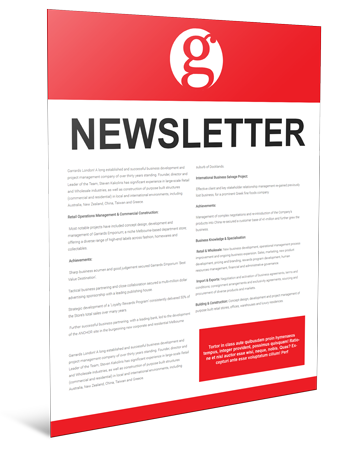 Sign up to Garrards
and receive tips and offers! 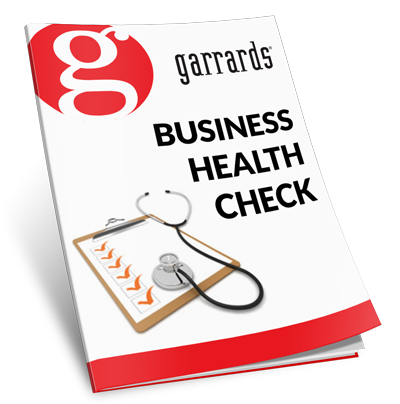 Take our FREE Business Health Check to see if you are in need of our services.

Garrards London! A long established and successful business development and project management company of over thirty years standing. Founder, director and Leader of the Team, Steven Kakoliris has significant experience in large-scale Retail and Wholesale industries, as well as commercial and residential construction in local and international environments, including Australia, New Zealand, China, Taiwan and Greece.